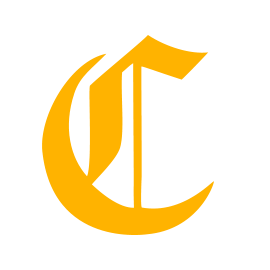 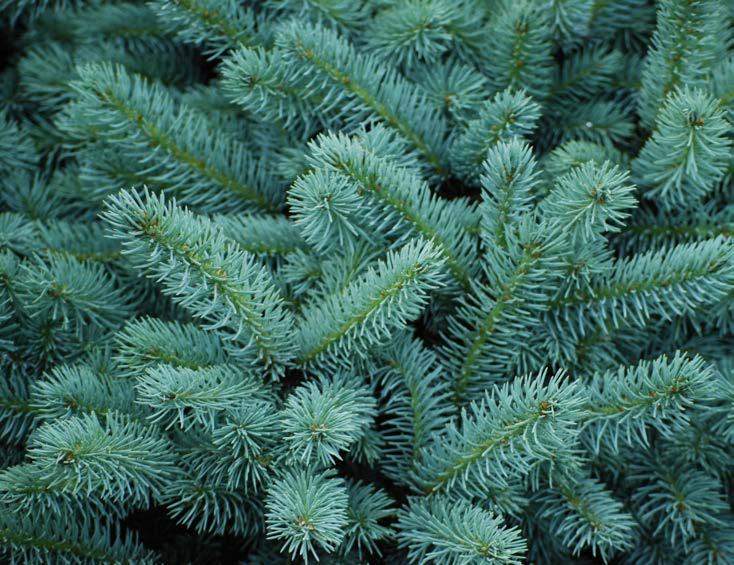 Nurseries propagate and grow plants to a usable size. Contrary to the popular belief that nurseries simply supply garden plants, they actually provide a wide range of nursery functions vital to agriculture, forestry, and conservation biology.

Located in the northwestern part of Oregon, the Willamette Valley is the most populated region in the state and is known for its fruit-bearing trees and bushes. It is surrounded by tall mountain ranges east, west, and south. Its floor is fertile; a lasting effect of the Ice Age. The valley's topsoil was swept down the Columbia River Gorge in the massive ice age floods that came from Glacial Lake Missoula in Montana. The valley flooded to a depth of 300 to 400 feet above current sea level, helping to create the fertile land we know today. 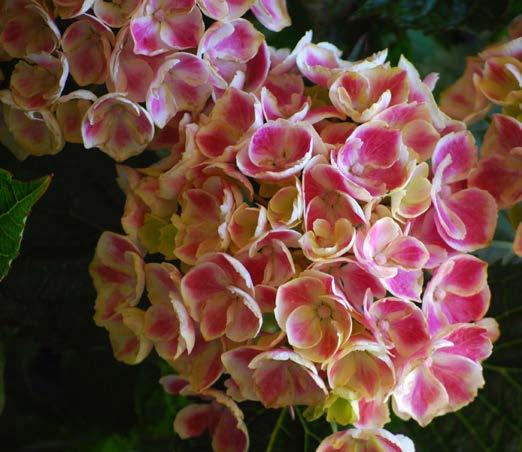 Taking advantage of this fertile land and the lengthy growing seasons, Colony Nursery started growing plants in 1968. Today, brothers Bill, Dan and Bob have expanded the nursery to include more than 200 varieties. With approximately 200 acres in both container and B&B production, we grow a mixture of ornaments, which include Japanese Maples, bamboo, boxwood, hinokis, pines, spruce, laurels, and other varieties. The nursery is located in Canby, Oregon, approximately 30 minutes south of Portland.

One interesting ornamental we have propagated and grown is Cedrus Atl. Blue Cascade. We continue to evaluate new varieties from a variety of sources for future production.